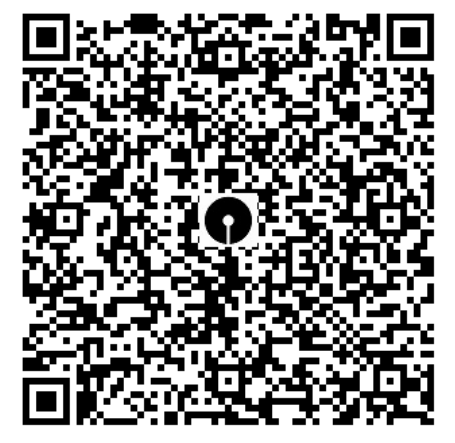 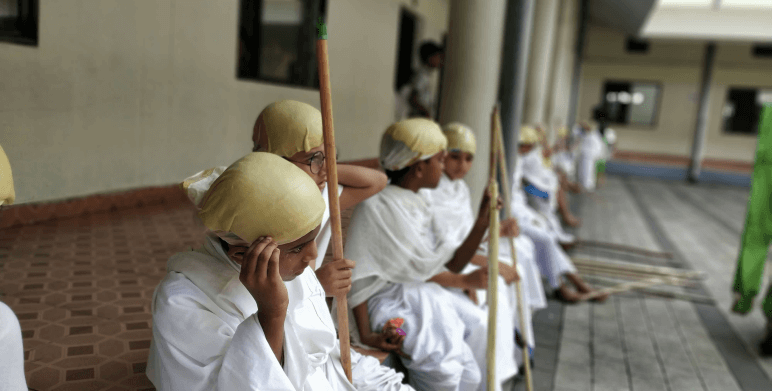 It is the location where Mahatma Gandhi spent the last 144 days of his life and was assassinated on 30 January 1948. It was originally the house of the Biria family, Indian business tycoons. It is now home to the Eternal Gandhi Multimedia Museum, which was established in 2005. 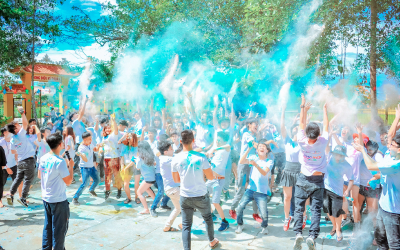